WHY NUTRITION IS IMPORTANT FOR KIDS

38% of Ugandan children under 5 suffer from moderate or severe stunting due to poor nutrition (UNICEF).

Providing children with adequate nutrition is lifesaving. Without proper nutrition, children are at risk of frequent and severe childhood illnesses, stunted growth, developmental delays and death. According to the World Health Organisation (WHO) malnutrition is the underlying cause of 53% of under 5 deaths worldwide. That means 1 in every 2 child deaths are a result of malnutrition itself or malnutrition related disease such as pneumonia and diarrhoea. Epidemiological evidence shows that child mortality and malnutrition are not equally distributed throughout the world; they cluster in sub-Saharan Africa and south Asia and in poor communities within these regions.

This leads to ‘wasting’. If the diet if deficient in macronutrients for a long period of time, the body will sacrifice growth to ensure the brain and other organs receive enough energy to function. This leads to ‘stunting’.  Micronutrient deficiency occurs when the diet is deficient in vitamins, minerals or electrolytes. In developing countries children are most at risk of deficiencies of Vitamin A and Iron. Vitamin A deficiency is associated with an increased risk of mortality from measles and severe diarrhoeal diseases, whereas Iron deficiency leads to anaemia and significant developmental delay. Children have a high demand for both macronutrients and micronutrients due to the requirements growth places on the body, and therefore the risk of malnutrition is highest in children.

Whilst there is plentiful food production in Uganda, there continues to be persistently high rates of malnutrition. Almost 39% of children under 5 suffer from chronic malnutrition, or ‘stunting’, 16% suffer from wasting and 6% from acute malnutrition. The cause of such levels of malnutrition is multifaceted. Malnutrition is already present in infancy for many children in Uganda. It has been estimated that as many as 11% are stunted and 16% wasted already at birth. This suggests that maternal malnutrition, short birth intervals and high fertility rates contribute to child malnutrition from birth. Whilst the prevalence of wasting peaks at 9-13 months, rates rise steeply among infants as young as 4 months suggesting poor feeding practices as one of the main causes of malnutrition. Stunting increases from 7 months reflecting continuous nutritional deprivation from an early age.

A report titled ‘The Analysis of the Nutritional Situation in Uganda’ published in 2010 stated that whilst breastfeeding is nearly universal, exclusive breastfeeding tapers off rapidly and by 6 months only 11% of infants are exclusively breastfed. Late initiation of breastfeeding, early introduction of solids/liquids, inappropriate complementary feeding, inadequate water and sanitation safety, gender inequality and inadequate health infrastructure and access to health care are common, widespread factors contributing to child malnutrition.

Therefore whilst malnutrition is treatable and largely preventable, it remains a huge cause of child mortality. Providing adequate nutrition for children needs to continue to be an area in which international focus and intervention is required.

Bronwen is a dietician with the Department of Nutrition & Food Services, Women’s and Children’s Health Network, in Adelaide, Australia 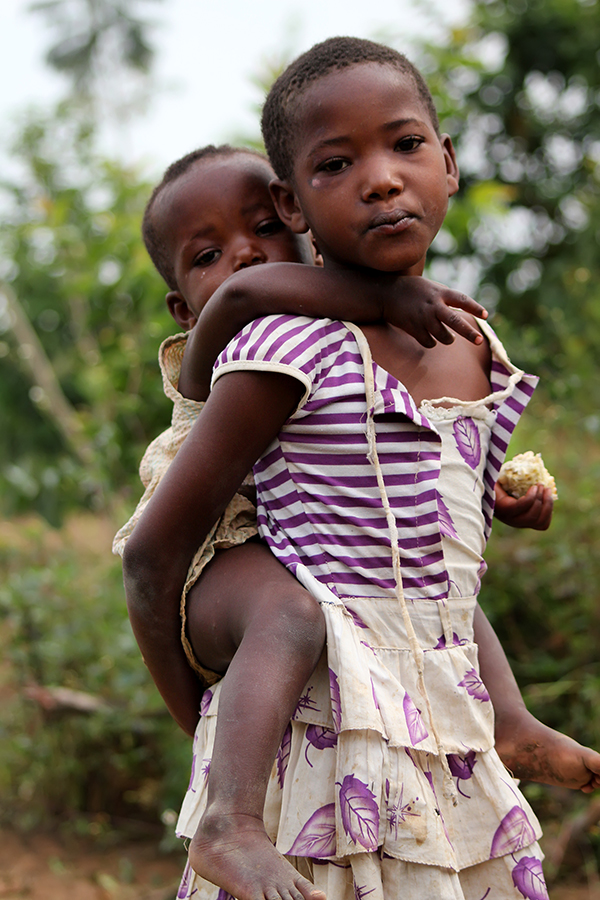